Do you guys remember a man called White Nigerian who became a star on YouTube few years back for speaking Hausa & Pidgin English fluently?

If you don’t, learn more about him below;

On the 16th of June, 2013, he showed his romantic side when he proposed to his longtime girlfriend, Marciel during comedian AY Live comedy show that held at ThisDay Dome in Abuja. 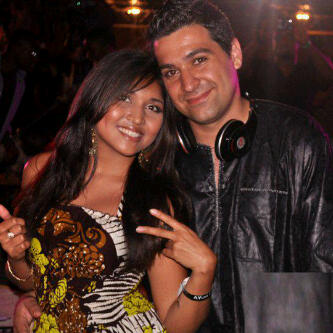 Few  months ago, Jammal started his Youth service in Nigeria and proudly flaunt his passport to anybody that ask for proof.

See some photos from his NYSC service below; 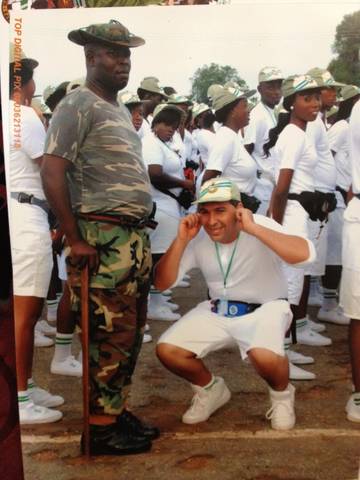 His girlfriend said yes and the rest is history. See another photo below 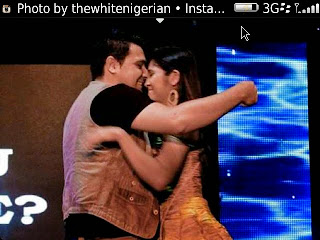 Awwwww! this is lovely.