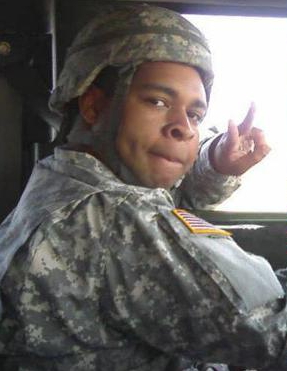 July 9, 2016 – Why We Used Bomb Robot To Kill The Sniper Who Killed 5 Police Officers In Dallas – Texas Police Chief

Micah Xavier Johnson, the military guy who killed 5 cops and wounded several others in Dallas Texas on Thursday night was a States Army veteran.

The mass shooting happened during a protest against the unprovoked killing of 2 black men by racist cops in 2 separate cities of the US some days earlier. 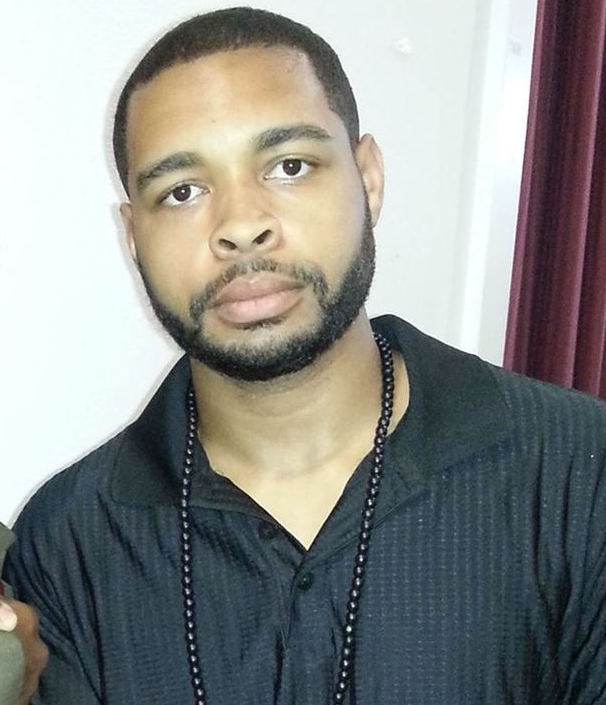 The 25-year-old military man died early Friday when police deployed a robot to blow up an explosive devise in the parking garage where officers had cornered the gunman and engaged him in hours of negotiations which eventually failed. 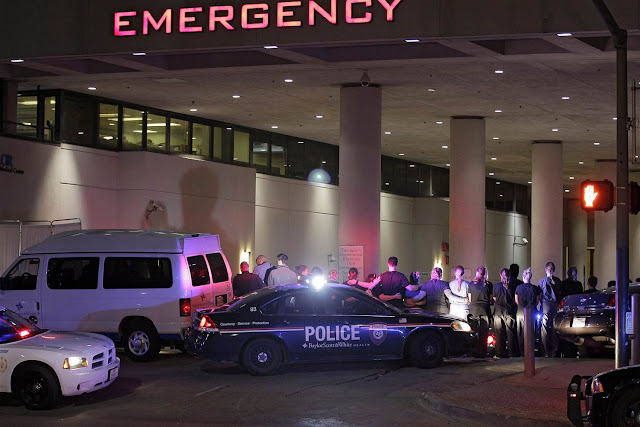 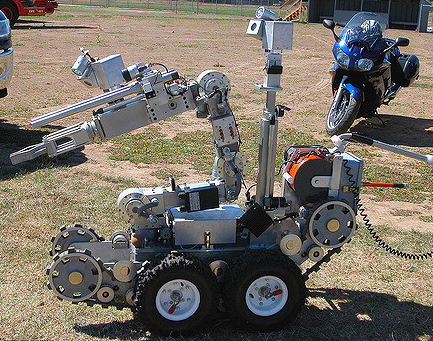 This is what Texas Police Chief David Brown said on why a bomb robot was deployed to blow up the suspect;

“Our hostage negotiator did an exceptional job getting the suspect to talk before he died.

“The man also told officers before he died that he acted alone and was not affiliated with any group.

“During the stand-off, he claimed to have planted bombs and that the bombs will be discovered after his death.’’

“We saw no other option than to use our bomb robot and to place a device on its extension for it to detonate where the suspect was.

“Other options would have exposed our officers to grave danger”