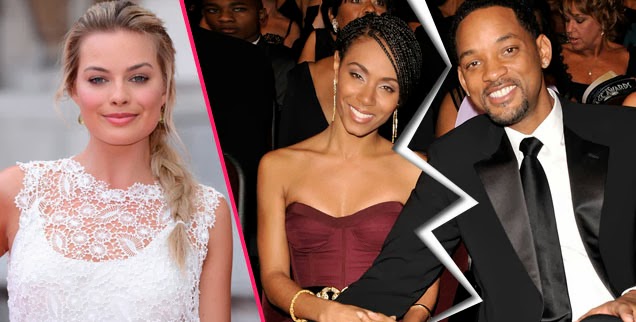 Last week, the divorce rumours of talented actor Will Smith and his wife, Jada flood the web after the actor was caught by paparazzi camera kissing a younger actress, indicating he has been having an extramarital affair with the lady in question.

According to Radar Online, Will Smith and Margot Robbie, a 23-year-old Australian actress were spotted kissing behind the curtain of a photo boot at a movie wrap-up party.

“He wasn’t acting as a married man; he gave no signs that he was in a committed relationship,” said an eyewitness 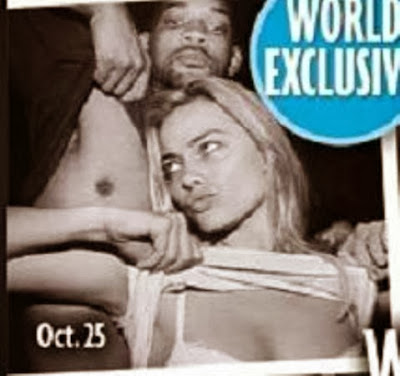 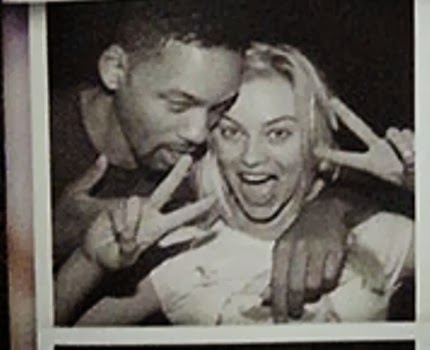 Will Smith and his wife Jada have been living separately for the past 3 months and sources claim they have put up their family house for sale.

The couple who married 15 years ago are blessed with 2 beautiful kids namely; Willow and Jaden Smith but Will Smith has another son, 20-year-old Trey, from his previous marriage to actress Sheree Fletcher.

The sudden news of their marriage problem came as a surprise to fans, who have considered the couple as having one of the most solid marriages in Hollywood.

Will Smith,who is trending with his futuristic science thriller, After Earth, is said to be in New Orleans, filming his latest movie, Focus, while Jada is believed to have moved into her brother Caleeb’s home in Los Angeles.

This is not the first time the couple has been hit by rumours of marital problems. In April, the Hawthorne actress said Will could do “whatever he wants” in their marriage, but later added in a post on Facebook that this did not mean they had an open relationship.

It is not clear what the problem between the two is. Only recently, Jada praised her husband’s parenting efforts: “There are some men who feel like: ‘Listen, I take care of the house and the home. That’s all I need to do. What makes Will the best father in the world to me is that he’s there, not just there in a way that’s traditional; the emotional support he offers his children is immeasurable,” said Jada.