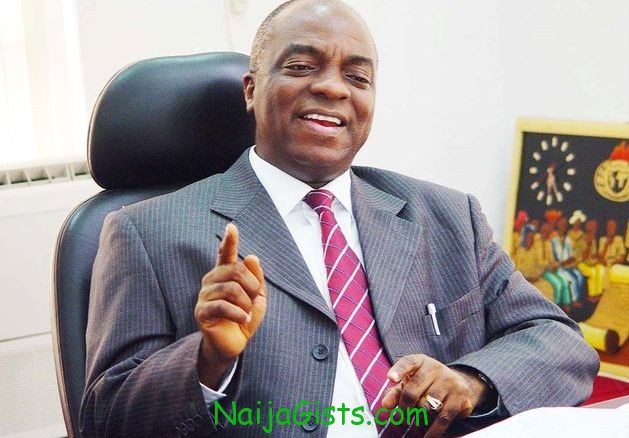 What could have been another Boko Haram tragedy was averted at the premises of Living Faith Church aka Winners Chapel in Kaduna on Sunday as the vigilant church security network quashed an attempt by Boko Haram militant group to detonate a bomb during the service.

According to a report in Sun Newspapers reported it; naijagists.com

“A new Peugeot 406 ash colour was said to have beat the security checks at the entrance into the church premises and headed straight to the central location of the church, where some of the church security men accosted driver who was alone in the car.

The driver was ordered to relocate the vehicle to the parking lot tagged Shiloh park, but he insisted that he would not move from the position the vehicle was stationed. This created suspicion from the security men who insisted he must be searched. At this point, the security men then accused the driver not to have subjected himself and the car for screening at the main gate and ordered the man to open the car boot.

While the church security men were trying to open his car booth, the driver zoomed off in full speed and forced the car out of the main gate, broke the bar iron to the gate. Those around the entrance threw stones at the car which broke the rear windscreen, but the driver escaped. He was however given chase with another car.”

Meanwhile as the suspected bomber was being chased, another vehicle suddenly came from nowhere and crossed those who were chasing the suspect and allow him to escape.

All the plans of these irresponsible miscreants to kill innocent citizens will not see the light of the day.