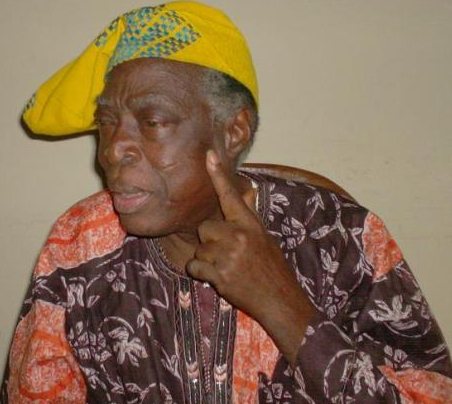 According to reports, famous actor Adebayo Faleti who yesterday had just finished the usual morning prayers, asked for hot pap and was about to take his bath with the help of his son, when he died.

According to Punch, his son said of the morning his father died; “After the morning devotion, I helped him to the bathroom as I normally did. He said he wanted God to send someone else to come and complete his work because he had done all he could do. He also said that he wanted to go home. Suddenly, I noticed that he was not breathing again. We took him to the University College Hospital, Ibadan where he was confirmed dead. We shall miss him greatly.”

Faleti was a movie producer and also served as general manager at the Broadcasting Corporation of Oyo State [BCOS].

He also influenced many popular figures in the Nigerian film Industry.