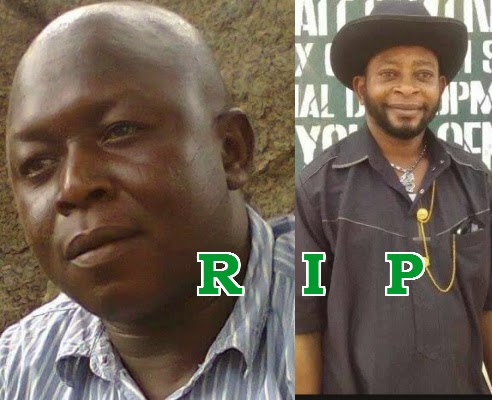 According to sources in the industry, seasoned actor Tunde Adesina died on Monday March 2nd, 2015 in a fatal accident that happened at Ago Are, a town near Saki in Oyo state on his way to a movie set.

Because of his Islamic faith, his remains was buried at a cemetery in Saki the same day.

On Friday March 6th, Orioye Shokunbi died at a private hospital in Lagos where he was rushed to a week prior to this death.