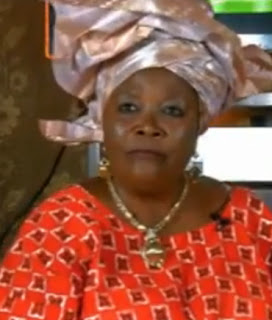 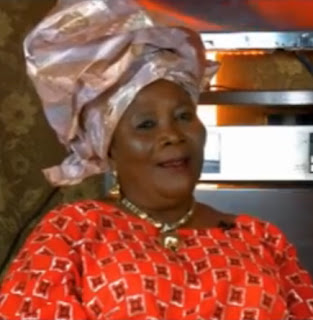 In a recent chat with Movie Moments, the actress confirmed that the deal is a good pay for her

Check out what Iya Ereko said;

“It’s true that I signed a year deal with Etisalat Nigeria as one of their ambassadors. It’s a good deal and all I can tell you is that it is good pay,”

The actress is the new face of several billboards by the telecommunication giant.

She got the deal after former Etisalat ambassador, Yoruba actor Hafeez Oyetoro aka Saka ported to MTN.

For those who do not know her, watch a recent interview video of Iya Ereko on Agba Osere show below;

Evangelist Eucharia Anunobi Talks Soul-Winning “I Want To Hear Welcome My Faithful Servant”
Juliet Ibrahim To Singles “Avoid Sex Before Marriage – What If You End Up Not Marrying?”