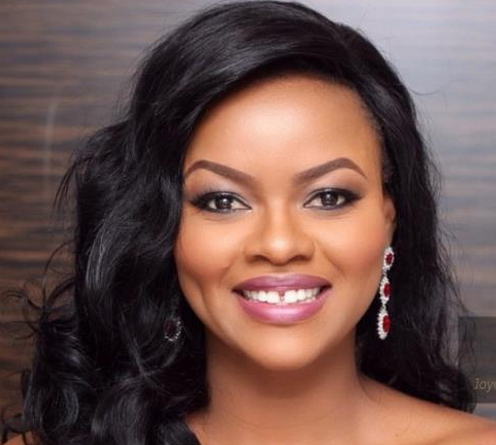 Unlike her colleagues doing it on their own, she’s teaming up with her childhood friend, Jazymn to form a gospel group called Rave.

The duo just released a new song titled “Other Side”

The song is an RnB gospel tune which has a blend of Igbo and English language. It is a departure from the regular RnB songs that pervades the airwaves and produced by Chordratic beatz.

Speaking on the inspiration behind the song, Kehinde Bankole said the song was inspired by God’s presence and love. “The current single Other side was inspired by the overwhelming sense of completeness as a result of God’s presence and love. For the composition, we had the chorus which was written in one day and then we came up with the verses and bridge at the studio.

“I was driving home after a long day and in my mind all I could think was, with all the ups and downs, life would be so meaningless without God. Nothing beats knowing his love, his peace and being directed by him daily. If I was going to live, it had to be for him”.