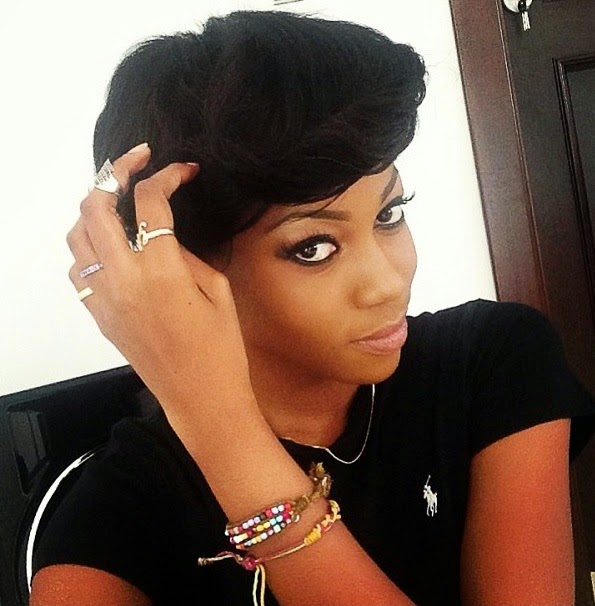 After dating over 3 Nigerian men in a year with no success, the Gallywood actress has started lamenting.

In a recent interview she granted to Genevieve Magazine, Yvonne Nelson came hard on Nigerian men, calling them liars.

When asked who she plans to date next, the actress said:

“I don’t know yet. I can’t say I want a Nigerian, or a Gambian or a Cameroonian. When it happens, it happens. But Nigerian men can lie. Nigerian guys can lie for the whole of Africa. They will come with all the lies because they know that women respond to the things they hear. The lies are just so crazy. And I’m not some 19 year-old who just wants to have fun. I’m not in that place anymore. So I’m taking my time to get it right.”

“We did have a relationship. I loved him at a point. It just didn’t work out.”

“I wasn’t in a relationship with Ice Prince; he was just a friend to me. I don’t understand the kind of attention he was trying to draw to himself by claiming we had a relationship. If he wanted to say the truth, why didn’t he just say it from the beginning? All along he’d been saying that we’re friends and all of a sudden he turns around to claim that it was more than a friendship. C’mon!”.