Nigeria risks losing about one million of its citizens to HIV if its government does not take control of the full sponsorship of the treatment, an official has said.

The Director-General of the National Agency for the Control of AIDS, NACA, Sani Aliyu, said Nigeria must take full sponsorship of its HIV/AIDS programme or risk losing one million of its citizens currently living with the disease before 2022.

Mr. Aliyu, who stated this while fielding questions from State House correspondents in Abuja on Sunday, said taking ownership of the programme by Nigeria had become imperative in view of the dwindling resources coming from foreign donors for the programme.

According to him, at the moment, almost one million Nigerians are on HIV treatment with only about 60,000 of them being catered for by the federal government through “the “Taraba and Abia project’’.

He said about 700,000 HIV positive Nigerians were catered for by the U. S. government while remaining 240,000 people were being treated through funds donated by other global organizations.

He, therefore, warned that, “if our major donors decide to stop funding HIV/AIDs programme, almost a million Nigerians will come off the treatments.

“I can tell you as a physician that if those one million people are out of treatment statistically most of them will be dead in the next five years. 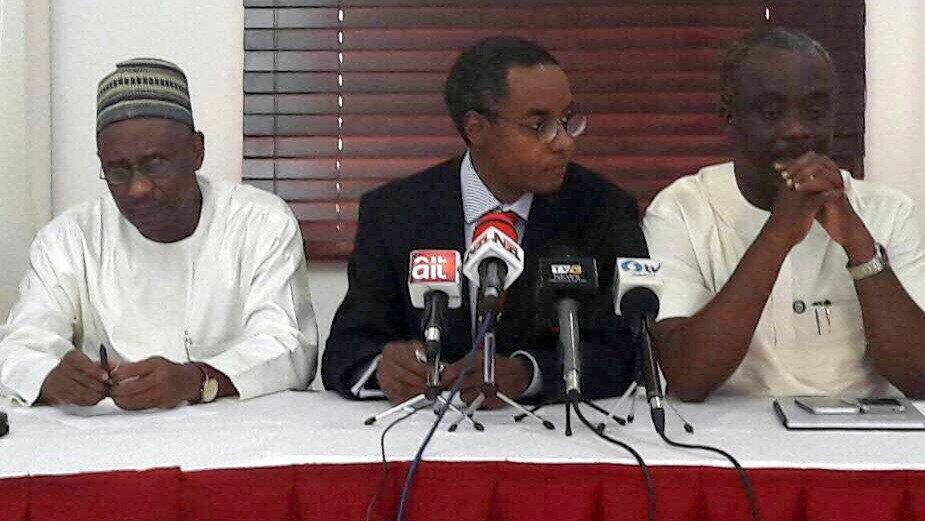 “This is a national security issue. HIV treatment is now affordable and we as a country need to start taking ownership of the programme.

“As I mentioned to the National Economic Council, there is no programme on earth that is open-ended. No donor agency will come to you and say ‘I’m going to look after you forever’, It will never happen.

“The tipping point for the epidemic is when we have more people going on treatment than we have new infections, which means that the epidemic is on real downward trend and therefore we need to maintain that momentum.’’

Continue Reading
You may also like...
Related Topics:hiv, Nigerians, positive