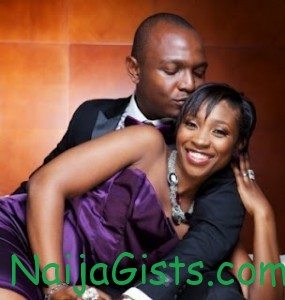 To all our single ladies in the house, Big Brother Africa Reality TV Star, IK Osakioduwa took to his twitter on Wednesday night to share some heart-warming advice with you on how to get a man you want. naijagists.com

By the way he is a married man with 2 kids.

See his tips below