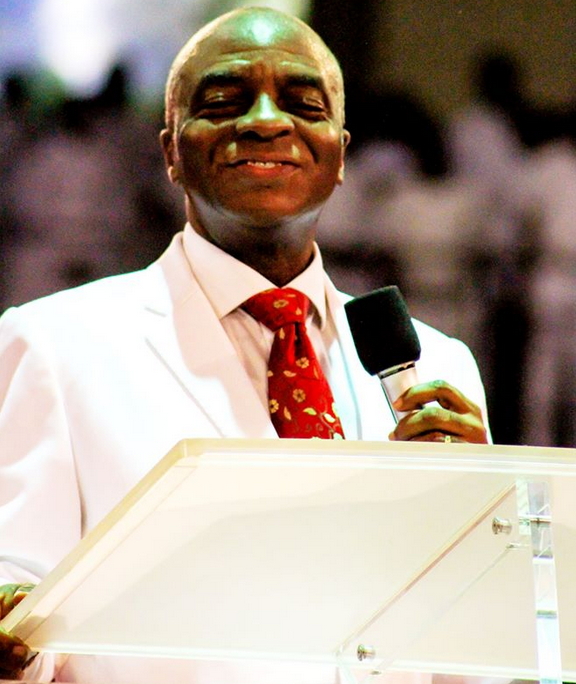 We understand from scriptures that Jesus is the Great Physician and He introduced Himself as the physician who Jeremiah prophesied about in Jeremiah 8:22.

The Bible says: But when Jesus heard that, he said unto them, They that be whole need not a physician, but they that are sick. But go ye and learn what that meaneth, I will have mercy, and not sacrifice: for I am not come to call the righteous, but sinners to repentance (Matthew 9:12-13; see also Mark 2:17; John 6:53-56).

But, what makes Him the Great Physician?

He casts out evil spirits with His word: Jesus spoke to the sick and they were healed as the evil spirits behind the sicknesses depart from them (Mark 9:25-27). He is the only Physician Who speaks to the dead and they hear: For instance, Jesus commanded Jairus’ daughter, who was dead to rise up.

He also called Lazarus, who was dead for four days, out of the grave (Mark 5:35-42; John 11:43-44). However, it is not enough to know this Great Physician, we must also subscribe to His great prescriptions as contained in His Word, which is His Balm. Remember, it is written: Whatsoever he saith unto you, do it (John 2:5; see also Jeremiah 8:22).

Without any doubt, the Holy Communion stands out as one of the key prescriptions of the Great Physician for the restoration of our total health. Apostle Paul, by revelation, reinstated the mystery of the Holy Communion as delivered by Jesus Christ.

Paul said: For I have received of the Lord that which also I delivered unto you, That the Lord Jesus the same night in which he was betrayed took bread: And when he had given thanks, he brake it, and said, Take, eat: this is my body, which is broken for you: this do in remembrance of me.

After the same manner also he took the cup, when he had supped, saying, This cup is the new testament in my blood: this do ye, as oft as ye drink it, in remembrance of me. For as often as ye eat this bread, and drink this cup, ye do shew the Lord’s death till he come (1 Corinthians 11:23-26).

In order words, this prescription impacts us with divine strength, divine health and longevity. It carries, among other things, surgical effect; it is able to rout every stranger from our bodies. When we partake of the mystery of the Holy Communion in faith, its effect is instant.