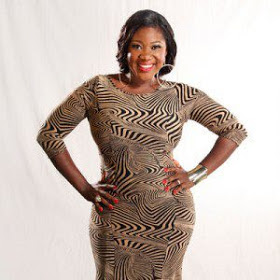 The actress who said her husband now calls her Orobo meaning fat is set to hit the gym to return to her pre-baby shape.

She gave birth to a baby girl in the US in December 2012. She just returned to Nigeria after four months.

5 thoughts on “Mercy Johnson Husband Calls Her A Fat Woman”