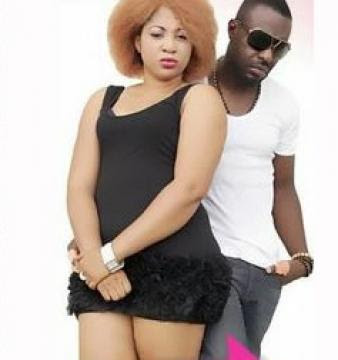 Few days back, Nollywood actor Jim Iyke was rumoured to be involved in a romantic relationship with a Cameroonian actress identified as Solange Ojong.

The actor has come open to debunk the rumour via his twitter page.

Jim Iyke starred in a Cameroonian movie Pink Poison alongside Solange and still refers to as a gifted and smart colleague. 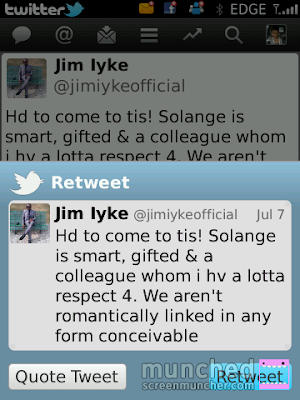