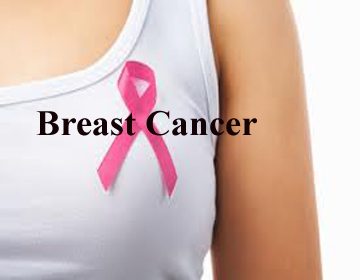 Put into context, a smoker was eight times as likely to contract lung cancer as a woman working night shifts was to get breast cancer, he explained.

About 1.3 million women around the world are diagnosed with breast cancer every year.

In a study published in the International Journal of Cancer, the INSERM-led team said an association between night work with breast cancer “was mainly observed in women working during overnight shifts, those who worked at night for 4.5 or more years and less than three nights per week on average.

“The association was stronger in women who worked at night before their first full-term pregnancy than in women who started working at night later in life.”

The scientists said more study was needed to determine the reasons.

The study was conducted in France among 1,232 women diagnosed with breast cancer between 2005 and 2007.