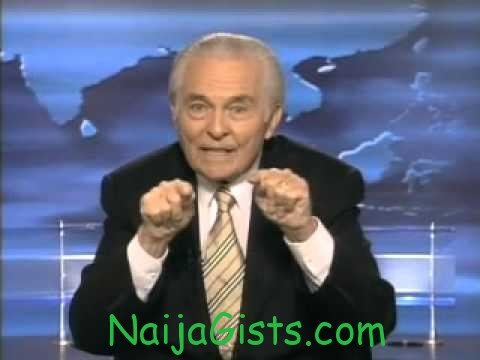 Here is a detail revealing video by Dr Jack Van Impe on December 21st, 2012, end of the world rumour. It is titled History’s final day

What Does Jack Van Impe Says About December 21st 2012