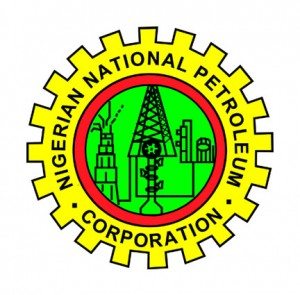 Nigeria’s state oil company and a local consortium are set to take over an oil block operated by Shell, the latest such move involving the Anglo-Dutch petroleum giant, officials have announced.

The deal for oil mining lease 34 was announced by the state oil firm NNPC late Tuesday. Shell however said Wednesday the formal transfer was not yet complete, adding the company would only provide details after it was done.

It comes with Shell, historically the largest producer in Nigeria, seeking to sell off its share in a handful of onshore blocks.

Analysts have said Shell appears willing to shift more of its focus offshore in Africa’s largest oil producer, where the risks of sabotage and militant attacks are lower.Nigeria has also been seeking to boost local firms’ involvement in the country’s oil industry.The block had been owned by a joint venture, with state oil firm NNPC holding 55 percent, Shell a controlling 30 percent, French firm Total 10 percent and Italy’s Agip, a unit of ENI, five percent.

NNPC is now to retain its 55 percent and local consortium ND Western will hold 45 percent. The amount of the deal was not provided.