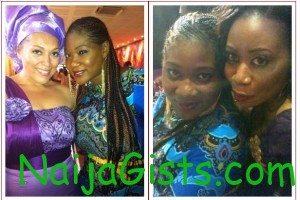 Mercy Johnson pregnancy has been confirmed by her media spokesperson and sources close to her.

As at the time of this report, the actress has been accused of hiding her pregnancy as she is said to be in her first trimester.

Here are some prototype pictures of Mercy Johnson Pregnancy 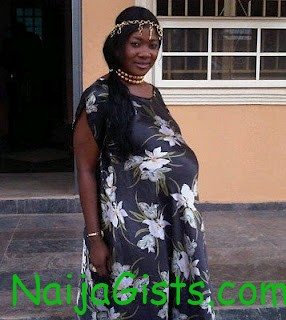 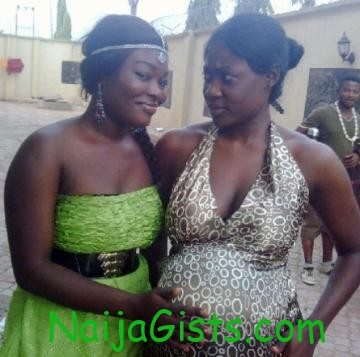 Other Nollywood stars that were reported pregnant includes

Congrats to the stars.