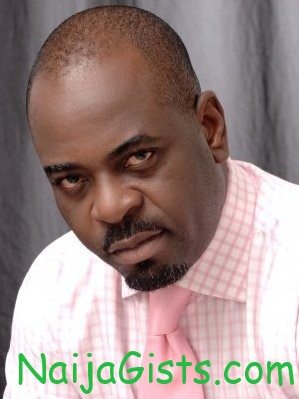 Nigeria Yoruba actor Adeolu Funsho has been one of the best Yoruba movie actors in the last 2 decades, not only has he been highly sought-after by movie directors and producers.

The latest Yoruba actor is also called Funso Adeolu but he is mostly called Funsho.

Funsho Adeolu biography shows that the actor was born some 44 years ago in Ondo state, south western Nigeria. He is one of the few that has tried his best to free himself from scandals.

His original birth name is Funso Adeolu Adegeye. Funso Adeolu date of birth is 9th of May, 1968, Funso Adeolu age is 44, and he was born in Ondo State, South Western part of Nigeria. Funso is one actor that can conveniently switch between Yoruba and English movies.

Nigerian actor Funso Adeolu was believed to have started his movie career sometimes in 1976; in a Nollywood English movie titled “Cool red” he also appeared in one of the most popular TV series in Nigeria in the 1980s- Things fall apart, which was written by Professor Chinua Achebe. Funso has featured mostly in Yoruba movies, but he is one of the few Yoruba actors that finds it easier to act in both Yoruba and English movies. Some of the English movies that has featured Funsho Adeolu include; 419 dangerous game, Playing games 1&2, My Guy, Camouflage, and Silenced.

Some of the popular Yoruba movies where Funso Adeolu has featured include;

The most recent of Funsho Adeolu movies is “Heroes and zeroes” which was premiered on 31st of August 2012 and it features other popular Nollywood actors and actresses such as Nadia Buhari, Olu Jacobs, Akin Lewis, and Bimbo Manuel.

Funsho Adeolu got married to his wife Victoria Adeolu some 7 years ago {2005} and they are blessed with 2 boys, Funsho himself is a family man that enjoys the company of his wife and kids , and according to him in one of his recent interviews , staying with his family all the time has helped him established a strong bond with them and for that reason he has remained one of the few in the industry to be free of scandals. Funsho has won several movie awards especially in the Yoruba movie categories.