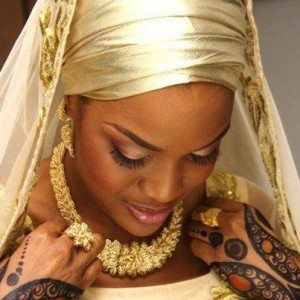 Some famous Nigerian women have now taken over the reins of affairs in the country’s Governance and Political arena, as a matter of fact, Nigerian women have not been effectively empowered to take leadership roles until the now, and these are women who stand out in their fields by the virtue of their appointments into key positions in government and politics. Presently, the most notable Nigerian women in Government , are;

Nigerian women in Politics have not until now involve themselves at the top level in politics and governance, however the present administration of president Goodluck Jonathan has changed the tide and we now have women occupying key sensitive areas of the economy, these include; oil and gas {the major source of income for the country} , and finance. In the political arena, the likes of: