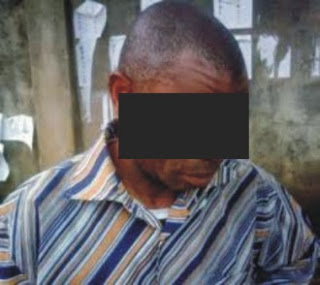 Mr Danusa Jimoh a 400 level student of Ekiti State University has allegedly killed his wife, Mopelola during an argument.

We learnt the couple are very popular for their history of consistent fight since their union in 2008.

Their argument stems from the preparations for the burial of late Mopelola’s parent.

According to the commissioner of Police, they awaits the autopsy report on the deceased from the Ekiti State University Teaching Hospital, where the corpse was deposited.

May her soul rest in perfect peace! So sad