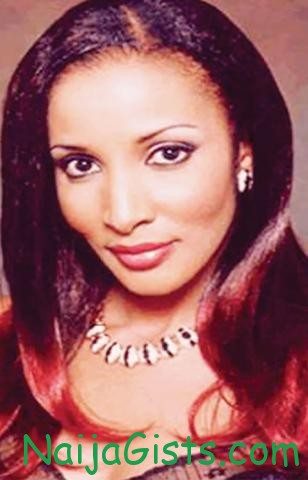 This Biography of Bianca Ojukwu is brought to you by NaijaGists.com

She started her education at All Saints School and later moved on Queens School to complete her primary education.

She did her secondary education at Ackworth School in Pontefract, West Yorkshire, England.

From there she went to St Andrew’s College in Cambridge and Cambridge Tutorial College where she completed her A-levels.

She later moved on to University of Buckingham where she started a mix degree in Politics, Economics & Law.

From there she moved back to University of Nigeria, Enugu Campus where she obtained a degree in law degree after which she went to the Nigeria Law School.

She lost her husband, the late Biafran leader, Ojukwu in 2011.

The former MBGN Peagant is now Nigeria’s Ambassador to Spain.