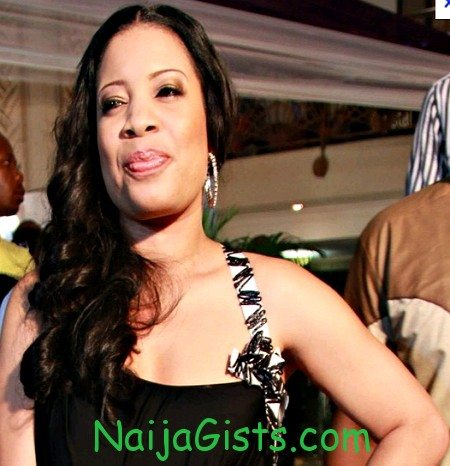 The life history of Monalisa Chinda shows that the gorgeous screen diva was born on the 13th of September in Ikwerre, River State, Southern region of Nigeria, but Monalisa Chinda date of Birth has been kept secret all the while even though close friends of her believed she is in her late-30s. She was the first born in a family of 4 daughters and 2 sons; she had her primary and secondary education in Port-Harcourt, Rivers state, Nigeria, and also studied Theater Arts at the prestigious University of Port Harcourt.

Mona has successfully grounded herself into the Nollywood industry within the short period of time she came on board. In the year 2011, Monalisa was crowned as the “Face of Port Harcourt” carnival queen in Rivers state. Monalisa Chinda age controversies have been raging for a while now, but it is believed that the sultry actress is between 33 and 42 years of age.

Monalisa Chinda began her professional movie career in 1996 when she was featured in “Pregnant Virgin” , she also featured in the movie – “Above the law” shortly after she graduate from the University in the year 2000. Monalisa is regarded as the “Rave of the moment” because she appears in almost every 2 out of 5 movies released in Nollywood.

Before Monalisa began her home movie career, she was reported to have fallen in love with stage plays , one of her stage plays was “Our Husband has gone mad again” by Ola Rotimi and “the fight to stop female circumcision” by late Amatu braid.

Some of the most prominent Monalisa Chinda movies are;

Monalisa has received several awards for her roles in several movies, these include; 2011 ZAFAA awards for the best actress in comedy series, and City People face of Nollywood Award , 2011.

Monalisa Chinda Husband was rumoured as Fred Amata who is one of the most controversial movie actors and directors in Nollywood. Fred and Monalisa didn’t get married it’s was just a movie scene.

Monalisa Chinda wedding pictures can be found on the actress’ Facebook and Twitter fan pages as well many celebrity and entertainment magazines. Monalisa is currently one of the Glo Ambassadors, an endorsement that is worth over a hundred million Naira.