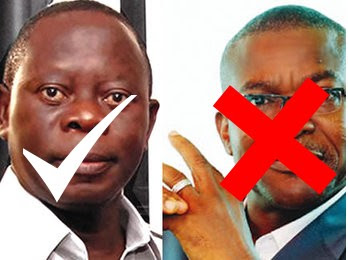 Governor Adams Oshiomhole has been declared the winner of Edo State 2012 Governorship Election.

He had a landslide victory in the election which held yesterday July 14, 2012.

This landslide victory has already been predicted by many.