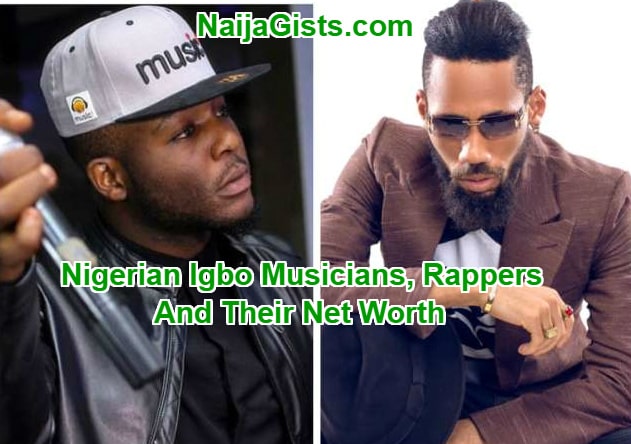 List Of Igbo Rappers, Singers & Musicians And Their Net Worth, Home Town & State Of Origin

Entertainment is one of the thriving industries in Nigeria today, and it is no surprise that Igbo entertainers are some of the people leading the charge. Although, the Igbos have made Nollywood their forte, their music artistes are doing equally well (or even better) in the Nigerian music industry. In this article, we are going to be looking at the list of “Nigerian musicians who are Igbo and their net worth“.

Nigerian Musicians Who Are Igbos and Their Net Worth

Flavour, whose real name is Chinedu Okoli, is arguably one of the most prominent Nigerian artiste from the eastern enclave. He has made a big name for himself over the past 7/8 years. Within this period, Flavour has successfully built up himself to become one of the top artistes in the country.

Flavour was born in Enugu State on November 23, 1983. While he was born and brought up in Enugu, he has his roots from a town known as Umunze in Anambra state. The singer made his away into the Nigeria music arena in 2005, when he released his first studio album titled N’abania. Today, Flavour has a total of five albums under his belt. 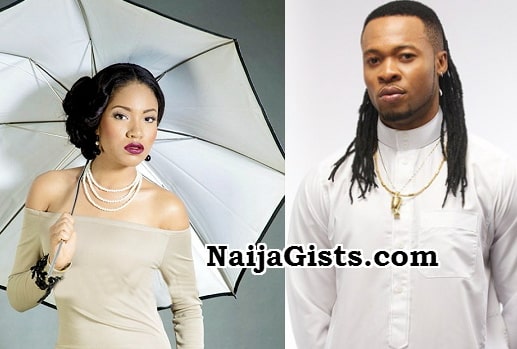 So far, Flavour has enjoyed an illustrious career in the music industry. It has been gathered that, the artiste charges between 3million and 5 million Naira per show. Aside Flavour’s music exploits, he has some of highest paying endorsement deals in country. The musician has endorsement deals with the likes of Globacom, ONGA and more. With respect to the foregoing, recent estimates have valued the musician’s net worth at $8million dollars (3 billion Naira).

Phyno bursted his way to the forefront of the Nigerian music industry only about half-a-decade ago, and within this period, he has gone on to become one of the most celebrated artistes in the industry. The musician rose to prominence in 2012 after his hit collabo with Olamide, which was titled Ghost Mode. He is renown for his Igbo-themed rap style.

The rapper, whose original name is Azubuike Nelson Chibuzor, was born and brought up in the city of Enugu, which is only a few kilometres from his home state of Anambra. He later relocated to Lagos in 2010, to further his music career.

The Igbo rapper has made a name for himself in the industry, especially for his unique rap style, which is enjoyed by all and sundry (Yorubas incusive). He is one of the most sought-after artistes today; raking in millions of Naira every week from shows within and outside Nigeria. Also, Phyno has a couple of endorsement deals worth hundreds of millions of Naira, with Airtel and few others. The rapper is rumoured to be worth in the region of $2 million (800 million Naira).

Illbliss, who is fondly referred to as Oga Boss, is one of the leading Igbo musicians in the Nigerian music industry. He is an ace Nigerian rapper, who is also an executive manager at Clarence Peter-founded Capital Hill Records. He is also the founder and CEO of The Goretti Company, which is the talent management outfit that propelled the careers of Phyno and a host of other top names in the industry. Oga Boss rose to prominence in 2009, after the release of his album titled, Dat Ibo Boy.

Illbliss, whose actual name is Ejiofor Melvin Tochukwu, was born 38 years ago in Enugu, Enugu State. However, he is from Nkwerre town in Imo State.

Tochukwu Ejiofor is arguably one of the richest musicians in Nigeria today. While he’s had a fairly successful musical career so far, he’s enjoyed more success as a businessman. He is a successful businessman, with diverse interests. Estimates have put his net worth in the region of $5 million (2 billion Naira).

The legendary music brothers, as you’ve already known, are Igbos. The music stars, whose real names are Peter Okoye (Mr.P) and Paul Okoye (Rudeboy), are two of the biggest music acts in, not only Nigeria, but also in Africa. P-Square, now separated, took the Nigerian music industry by storm some one and half decades ago. The brothers have maintained their A-list status ever since.

The Okoye brothers were born and raised in the north-central city of Jos, Plateau state. However, they originate from a remote town named Ifite Dunu in Anambra state. The brothers are both married with kids. Mr.P is married to Lola Omotayo-Okoye, while his twin brother, Rudeboy, is married to Anita Isama-Okoye. 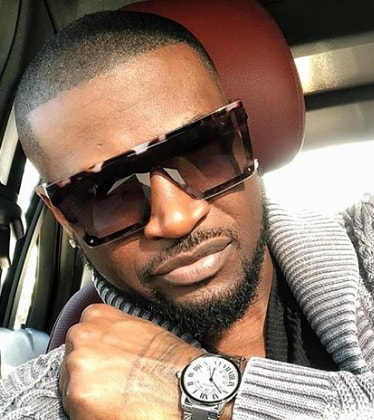 The legendary duo have made their mark in the music industry. They are, together, probably the richest in the music industry. Also, they are the first set of Nigerian music artistes to be endorsed by Globacom  This is one of many endorsement deals of the music stars. Reports have indicated that, Mr.P (Peter Okoye) is the wealthier of the duo and he is reportedly worth about $24 million. Rudeboy, on the other hand, has an estimated net worth of $22 million.

Tekno, who is fondly called Alhaji Tekno, is one of the top contemporary artistes in the industry. The Nigerian artiste, to the oblivion of many, is an Igbo man. His real name is Augustine Kelechi Miles.

While Tekno originates from Ebonyi State in the South East, he was born in Bauchi, Bauchi State (in the North) where his father was serving (at that time) as a soldier.

About one year ago, Tekno signed a deal with one of the biggest music management groups in America, SONY Music. While the details of the deal were not made public, it is said to be worth about a million dollar. Aside this, the Bauchi-born music artiste has a host of lucrative endorsement deals, with the likes of Pepsi, MTN and others. He has an estimated net worth of $3 million.

Chidinma is arguably the Igbo queen of the Nigerian music industry. She was, until recently, signed under Capital Hill Records. Chidinma, who is fondly called Ms Kedike, rose to prominence after her exploits at the 3rd season of MTN Project Fame. Her most prominent hit song is Kedike, which got her the tag, Ms.Kedike. 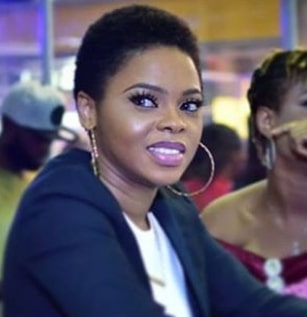 Chidinma was born and raised in Lagos, where her family is settled. She, however, has her roots in Imo State, in the South Eastern region of Nigerian.

The music act has done quite well for herself in the industry. She has earned a decent sum in prize money over the course of her career. Currently, she has an estimated net worth of $500,000.

Patoranking is, without doubt, one of the most popular music artistes in Nigeria today. He rose to fame under the tutelage of Timaya, after he released his hit song, Alubarika (with Timaya). To the oblivion of many, Patoranking is an Igbo man.

The reggae singer’s real name is Okorie Patrick Nnaemeka. He is a native of Onicha in Ebonyi State. However, he was born and brought up in Lagos.

Today, Patoraking is probably the biggest reggae star in the country. He has done very well for himself, financially. According to different sources, he has an estimated net worth just below $1 million.

Runtown, whose real name is Agu Douglas Jack, is not known to many as an Igbo man. He is native of Enugu State, where he was born and raised.

The singer, who recently had a messy separation from Eric Manny Records, has went on to launch his own label, which he named Soundgod Music Group. However, he still has a pending court case with his former label boss, Okwudili Umenyiora.

Runtown has an estimated net worth of $1 million, with respect to his brand, popularity and endorsement deals.

Zoro is another indigenious Igbo rapper. He bursted onto the big stage about two years ago and his profile has risen significantly within this short period. He has appeared alongside many top Nigerian artistes in several collabos.

Chima Owoh, as Zoro was originally named, was born in the commercial city of Onitsha in Anambra state. He originates from Awgu in Enugu State.

The Igbo rapper is known for his lavish lifestyle. It was reported that, he recently acquired a G-Wagon, at the cost of over 30 million Naira. Also, he got his first endorsement deal earlier this year, with Hero Larger Beer. His net worth has been estimated in the region of $350,000.

Nigga Raw, now know as Mr. Raw, is one of the pioneers of indigenous Igbo rap music. He began his career around 2001, with his trademark Igbo-themed rap style. His style of music built the foundation for the likes of Phyno, Zoro and others.

The veteran rapper, whose original name is Ukeje Edwards Okechukwu, hails from Abia State. He was, however, born and raised in the city of Enugu, Enugu State.

Nigga Raw’s last studio album was released way back in 2012, about six years ago. He has been off the limelight for quite some time now. Nevertheless, he made a name for himself during his time. Today, his net worth has been roughly estimated to be between $100,000 and $300,000.