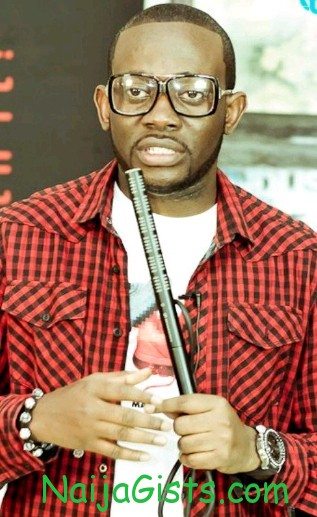 Nigerian artist J Martins was born on September 29th, 1977, in Onitsha Anambra state of Nigeria, however the prolific singer and performer hails from Ohafia in Abia state, East of Nigeria. Just like many artists that started from the church choir, J martins claimed his choir master mother influenced his music career while he was young. Martins travelled with his mother a lot when he was younger, he was thus exposed to choirs from different churches, and while he was passing through his primary, secondary and tertiary education, he learnt to play several musical instruments.

J Martins date of birth is September 29th, 1977, he also got married on 2nd of January 2011, to an Abuja big girl, the traditional wedding was performed at J Martins home town, Ohafia, Abia state and was attended by his colleagues in the music industry and well-wishers. J Martins wife is an Abuja society lady named Nnazi, she hails from the same state where Martins come from.

Just like many other celebrities, J Martins has had his own fair share of rumours, the most recent of this is the speculation that the Anambra state born entertainer was practicing homosexuality; this was disclosed in Global News magazine a top entertaining publication in Nigeria. J Martins has since denied these allegations, and according to his own side of the story, it was simply a plot to blackmail him into bribing some journalists. J martins is one of the few entertainers in Nigeria that has remained scandal free, according to the prolific entertainer, his marriage to Nnazi has made him more to remain more focus and responsible.