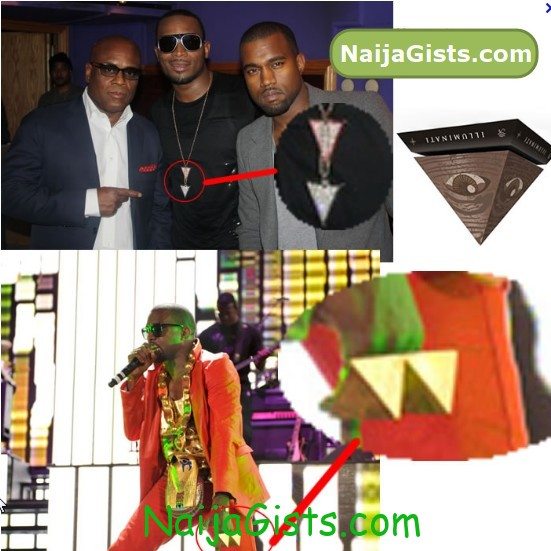 Believe it or not, Illuminati sure do exist and it’s real.

They have plans and agenda to take as many soul as they can through sudden wealth and spiritual connection.

They’ll illuminate you (make you rich, famous and popular) but in return you must sell your soul to satan their grandmaster.

Most of the sect members who left the group in the past have been assassinated which include Notorious B.I.G, Whitney Houston, Michael Jackson and many others