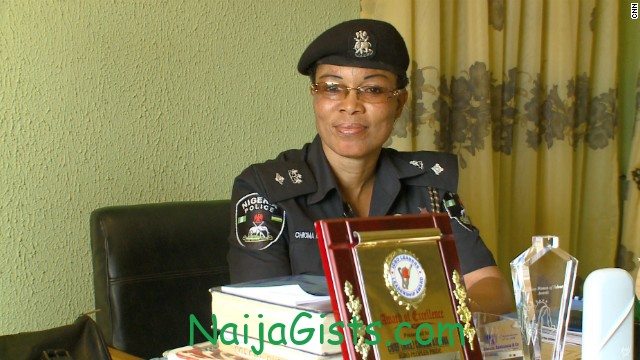 Popular Nigeria’s Olympic Gold Medalist turned DPO, Mrs Chioma Ajunwa has given birth to triplets after many years of praying and seeking the face of God for the fruit of the womb. naijagists.com

The mother and her babies are said to be doing well.

This serves as a source of hope for others looking on to God for the fruit of the womb.

There is nothing God can’t do.