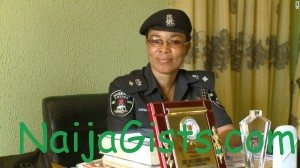 As at the time of this report, we can’t confirm if it’s indeed true because since her supposed baby delivery, Chioma has vanished into thin air.

All calls made to her cell phones were not picked up.

We hope this accusation is not true.

Wishing her all the best in her future endeavours.