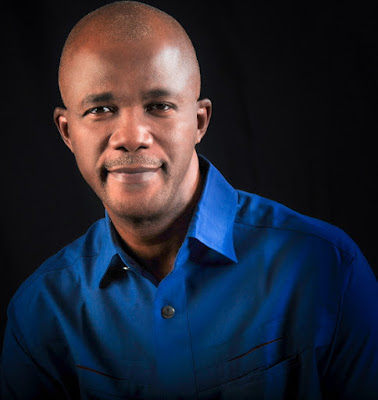 Renowned proponent of equitable rotational governorship slots within the geographical zones in Anambra State,Dr Alex Obiogbolu of the “turn by turn”formula fame, has said that the effort by the Catholic Bishops Conference of Nigeria (CBCN) in speaking against perceived injustices meted on some Nigerians despite court orders releasing them is reassuring,exemplary and an indication that the bishops are sensitive to the plight of ordinary Nigerians.

Dr Obiogbolu spoke to journalists in Onitsha during the week while reacting to a communique released by the bishops after their meeting.

It would be recalled that recently,the Catholic Bishops Conference of Nigeria (CBCN) had during their recent meeting called on Nigerian authorities to uphold the rule of law in all ramifications and ensure justice for all Nigerians,giving instances with cases involving former national security adviser Mr Sambo Dasuki,Nnamdi Kanu and others who the courts have given orders for their release but are still being incarcerated.

Dr Obiogbolu,a PDP chieftain and gubernatorial aspirant for the 2017 governorship election in Anambra State,berated the ruling party,the APC,saying it has assumed a dictatorial posture amidst the harsh economic difficulties it has plunged the nation into without bringing about any iota of of change.

Obiogbolu said he was seeking the governorship position because he has been tested severally and been in the forefront of the progress of the state through his Oganiru Anambra project.

According to him,he was known to have excelled in performance after serving as a local government chairman and environmental sanitation boss where he introduced effective refuse disposal system and created employment for dozens of youths.