This Tonto Dikeh biography article is brought to you by NaijaGists.com

In this article, we’ll look at another Nollywood star actress, Tonto Dike, whose name is also very popular in the Nigerian movie industry.naijagists.com

Even though she’s not been into acting for long, she’s achieved a lot in her career, which is less than 7 years old. Read on, as we go into details about life early life, career, and so on.

Tonto Dike was born in Ikwerre, Port Harcourt in Rivers state on June 9, 1985. She lost her mother when she was just three, and she was left to her father’s care. After having her primary and secondary education in Port Harcourt, she proceeded to the Rivers State University of Science and Technology, where she is currently in her final year, studying Petrochemical engineering.

Tonto Dike was born into a wealthy family and, therefore, had all she wanted while growing up. She also enjoyed parental love. Even though, her mother was no more, she didn’t really miss her (as she once revealed during an interview). 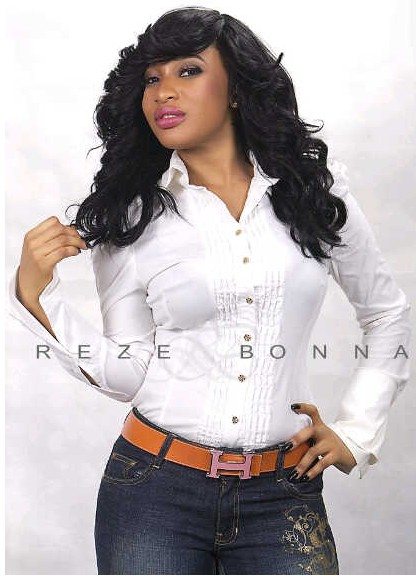 Her rise to stardom

Among the earliest Tonto Dike movies, the movie that propelled Tonto Dike into stardom was Holy Cross, in which she featured alongside Jim Iyke, Pete Edochie, and Nonso Diobi.

Due to her exemplary performance in the film, she received many subsequent proposals to feature in more movies. This marked the beginning of her success story. Other movies in which the star actress has since featured to date include:

When once asked about her relationship and love life, Tonto Dike revealed that she is actually in a relationship, one she is very proud of. She stated that she has met the man of her dreams, a man who understands her for who she is and understands the nature of her job. At this point, you may begin to ask yourself inwardly the question, “who is Tonto Dike boyfriend?” Well, you won’t get the answer here, as the actress has not revealed the identity of this “man of her dreams”.

In 2010, Tonto Dike became the subject of public criticism following her role in the movie titled, “Dirty secret”, which contained many nude scenes.