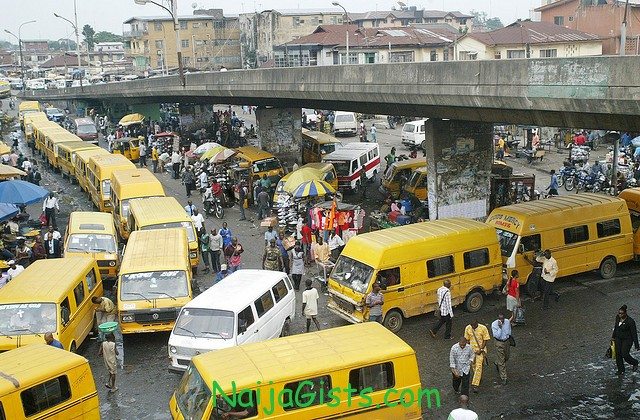 For those who are not aware of the new traffic rule in Lagos State Nigeria, starting from January 2013 it is highly mandatory for every Bus drivers and their conductors to wear official uniforms and badges. naijagists.com

He said Lagos state government introduced this to bring sanity back to Lagos.