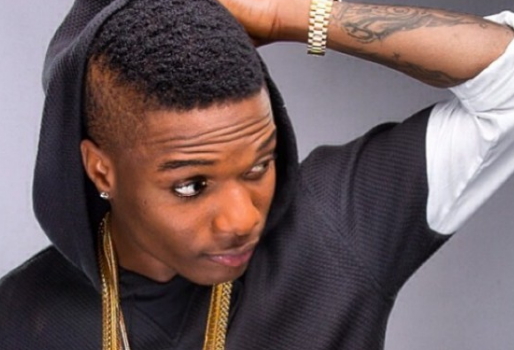 Before you continue reading this article, NaijaGists.com will like to confirm with you that Nigerian Singer Wizkid is not dead. Wizkid is alive and doing well.

One of the most talked about topics among stars of Nigerian musician Ayodeji Balogun aka Wizkid is his death. It all started about 3 months ago when it was rumoured that the singer died in a car crash.

Again about 2 months ago, another rumour of Wizkid’s death rocked the internet with a source saying he died in a plane crash.

To further confirm that the viral report is a hoax, another source said he died of heart attack.

Well the singer has since debunked his death rumour.

It was later alleged that those behind Wizkid’s death report are his close rivals looking for ways to bring the star boy down but instead of going down, Wizkid’s star is still rising.

So in conclusion, NaijaGists.com can confirm authoritatively with you that Wizkid is not dead.

For breaking news on Wizkid and other Nigerian celebrities, keep in touch with us by visit NaijaGists.com.