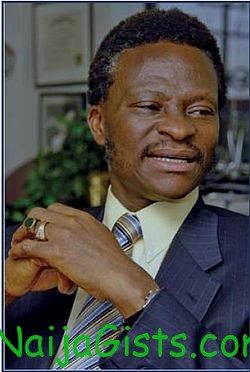 He was ordered to step aside by the Senate on Tuesday till the Dana Aircraft Crash investigation is concluded.

We learnt the NCAA instead of grounding the aircraft that had an emergency landing last week praised the now late Pilot for job well done.

This is good move by the senate.