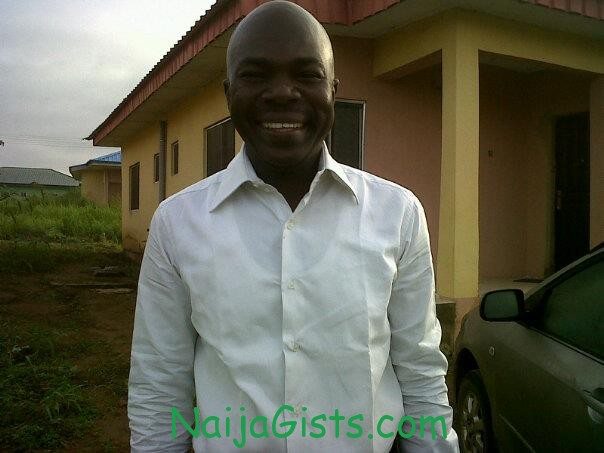 One of the area marketing manager of Nigeria’s telecommunication giant, Globacom, Mr Tayo Smith committed suicide last week with a suspicious note to his wife and children. naijagists.com

We learnt the late Tayo Smith blamed his death on frustration from his boss in the sad note.

Late week Saturday, Tayo Smith reportedly went to work that day and later decided to go back home. His body was found hung by the neck to the ceiling in his sitting room with a note nearby.

As at the time of this report, none of Tayo’s colleagues are speaking up about the sad incident.

People have started wondering anyone would commit suicide due to frustration from a boss when there is an option of quitting the job.

One other suspicion that has been raised by the supposed suicide note borders on the condition under which it was written. Some people have drawn an inference that the deceased might have been compelled to write the note to make it look like suicide while what happened was probably a case of homicide. There have also been suggestions that he might have been in on some top rated secrets or deals which probably led to what is being termed “arranged suicide” by some.

Though no member of staff of Glo in Challenge has denied the story, none wants to say a word. Everyone is keeping mum and when calls were placed to the Public Relations Department at the Head Office, those who answered claimed to have been transferred to the Northern part of the country.

His death is very suspicious!