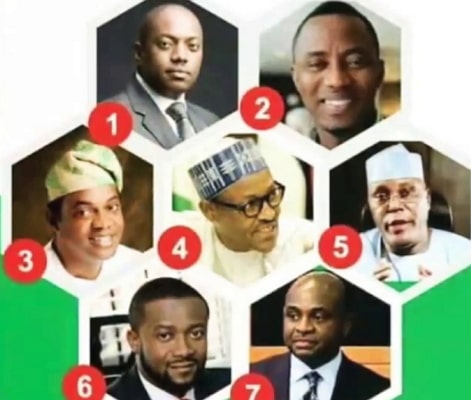 Thursday. October 18, 2018 marks the 121st day, in the countdown to the forthcoming General elections, which holds on February 16, 2019. The anticipation and anxiety are unprecedented, as Nigerians await the big day. With each passing day, the polity is heating up and the presidential campaigns of the respective candidates are gaining steam. One interesting thing is, there are some political novices, who are relatively unknown to the Nigerian populace, seeking to test their popularities in the forthcoming presidential election. We have compiled for you, the list and summarized the profile of each of the candidates in the 2019 Presidential contest.

All political parties have submitted the names and details of their respective candidates to the Nigerian election body, Independent National Electoral Commission (INEC). Read on to know about the men and women, who are aspiring to become the supreme-ruler of this great nation.