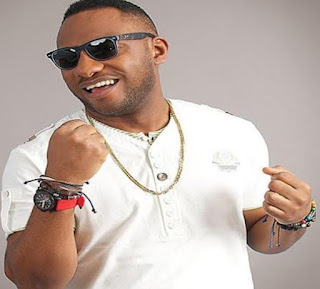 Nollywood actor Yul Edochie was born Yul Chukwubuike Daniel Edochie to the family of Mrs Josephine and Chief Pete Edochie in Anambra state on the 7th of January 1982.

The son of movie legend, Pete Edochie has so far represented his father well by walking on his foot prints and carving a niche for himself as a great, most sought after actor.

He is from Anambra North Senatorial Zone and the governorship candidate contesting under the platform of the Democratic People’s Congress (DPC).

He has lived in such a way to become a worthy model to Nigerian youths. He has also been able to live above scandals and bogus lifestyles that has decimated the entertainment industry in the past few years.

In 2015, Yul Edochie opened a film academy in Lagos. He launched the academy as a result of the decline in quality and professionalism of upcoming Nigerian actors and actresses.

The academy as stated by him is supposed to train the next generation of Nollywood actors and actresses. The academy gives talented people the opportunity to be introduced to the Nigerian Film Industry.

He is happily married with 3 kids.