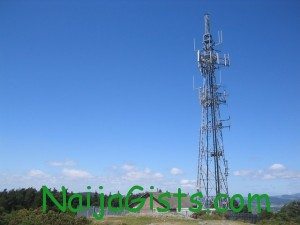 In some Northern states, several Airtel & MTN masts have been destroyed.

Communication have become an hazzle for several people in the North and some southern Nigerian states.

According to a source, this is a coordinated attack.