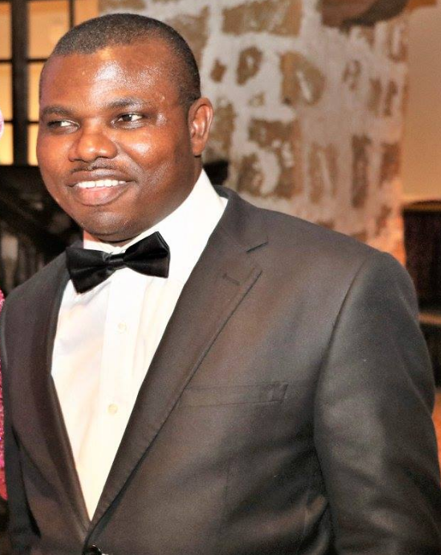 A charity organization in Eket, Nigeria, the Child’s Right and Rehabilitation Network (CRARN) has commended the Akwa Ibom State Governor, Mr. Udom Emmanuel, for donating food and other items to the street and abandoned Children taking refuge at CRARN Children Centre in Eket.

The commendation is contained in a release, jointly signed by the CRARN’s president and founder, Mr. Sam Ikpe – Itauma and its attorney, Pastor/Barrister Pius Madaki. The charity group said the governor’s donation was a big relief to the organization as it will go a long way in enhancing the nutrition value, well-being, and education of the children.

The release further said the children and the organization’s management were greatly delighted to see the delegation of the governor who came last week, offered prayers to the children, and delivered a message of hope from the governor.

“The governor’s gesture is no doubt a tremendous relief for the organization as we believe it will boost the children’s health, their feeding system, and education…” the charity group said.

The group pledged its commitment to continue to partner with the Akwa Ibom State government in carrying out the educational campaign in the state to reduce the rate of children stigmatization and abandonments. It said enlightenment campaign, as well as advocacy, was a panacea to curtailing the menace.

The release acknowledged Governor Udom’s effort aimed at reducing poverty through industrialization, opening and tarring of new roads, and called on the governor not to relent his effort in this direction.