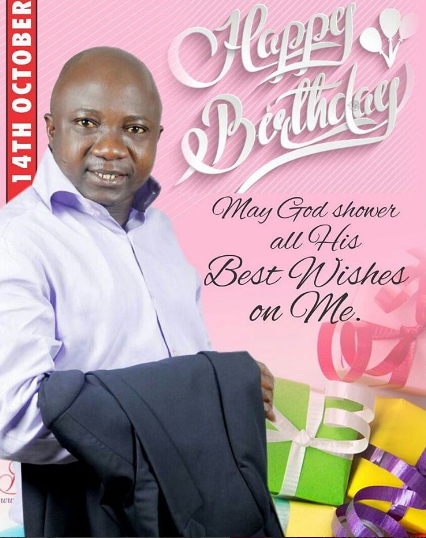 The actor was born Olaniyi Mikhail Afonja in Oyo town, Oyo State on the 14th of October 1974.

He attended St. Michael Primary School at Oke Ebo area of Oyo town before proceeding to Durbar Grammar School in the same town for his secondary school education.

The actor started acting professionally in 1992 even though his parents didn’t approve him.

His father is a carpenter while his mother is a trader.

At the early stage of his acting career, his mother once disgraced him when she stormed an event and used rope to tie him before taking him away from the stage. She reportedly did that to allow his son to complete his university education instead of taking to acting.

But as it is today, he has a good story to tell as he has made millions from his acting carrier.

Sanyeri who is happily married to his wife Hawawu and blessed with two children became famous when he featured in a movie titled Iya Opakan.

Since then, his popularity has been soaring.