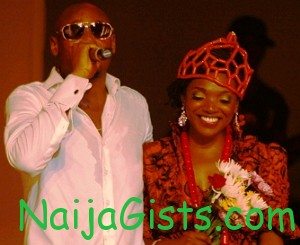 The highly celebrated African queen crooner who now has 6 children was a year older on Wednesday September 18, 2013.

Though he didn’t do an elaborate birthday ceremony, he did his birthday during a peace tour in Jos.

So how old is 2face Idibia?