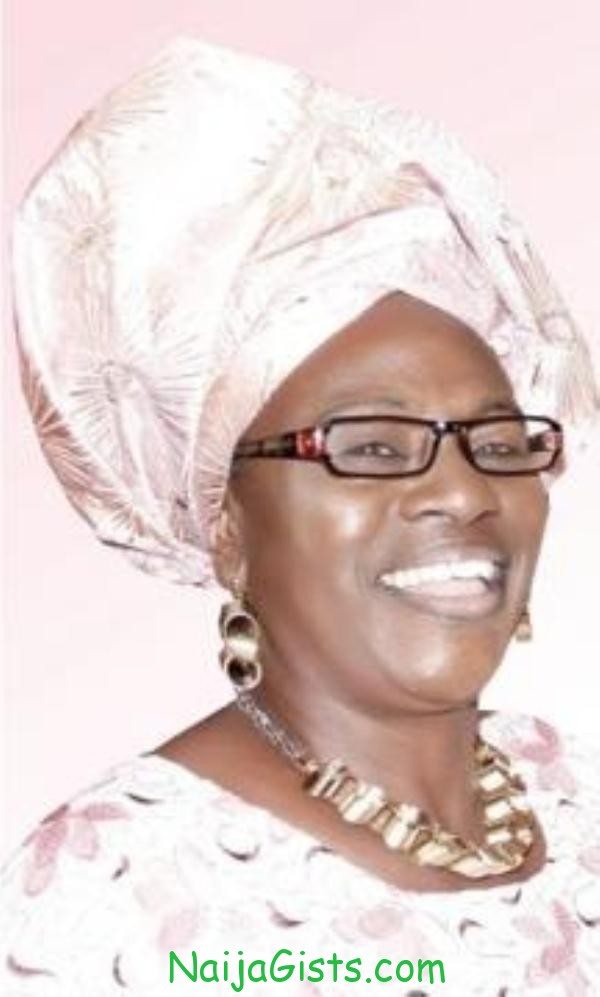 Nigerian Yoruba actress Idowu Philips, popularly referred to as Mama Rainbow or Iya Rainbow by her teeming Yoruba movie fans, is a movie director and producer. She is a native of Ijebu Ode in Ogun state.

Iya Rainbow had her primary and secondary education in Ijebu Ode in Ogun State, South Western region of Nigeria and thereafter got admitted into the nursing school, she worked as a certified nurse for over 20 years before she ventured into the movie career.

Mama rainbow had developed strong passion for acting while she was working as a nurse; her late Husband formed the Osumare theater group, from where Iya rainbow started as a stage actress. She often find time to movie locations to shoot movies while she worked as a nurse, and in 1986 , she retired from Nursing at the age of 45 and joined his late husband theater group fully on the advice of the late Yoruba movie icon- Hubert Ogunde. Since 1986 when she started acting, Yoruba actress Idowu Philips has become the Pillar of Yoruba movies.

Iya rainbow first appeared in a set of movies titles “Eru”, and “Aje ni iya mi”, but it was the movie – “Asiri Nla” that brought Iya rainbow into limelight. Mama rainbow’s record shows that Idowu Philips age is 69, and will mark her 70th birthday on the 16th of October, 2012 and she has featured in well over 500 movies in her movie career.

Some of the most popular Yoruba movies featuring Yoruba actress mama rainbow are;

Mama rainbow is blessed with 5 children, one of her children Femi has also ventured into the movie trade and he already has some popular movie flicks to his credit. Iya rainbow has had her own share of some controversial moments in her acting career, in 2003, she was reported to have accidentally hit and killed a commuter with her car in Oshodi, Lagos Nigeria , however she miraculously pull through the controversies. She was also reported in some publications to have said that the last time she had sex was 30 years ago , before she lost her husband.
As mama rainbow birthday is on the 16th of October, efforts are being made by Yoruba Nollywood stake holders to organize a grand celebration for one of the pioneering members of the movie industry in Nigeria.