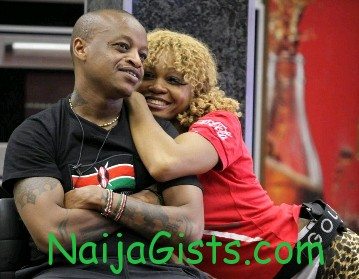 The pop star who met Prezzo in 2012’s BBA house had an instant connection with him. Their friendship has been on and off.

Few days later, the two were spotted together in New York vacationing.

After they were spotted together on several occasions, the news of Goldie dating Prezzo went viral.

To debunk the news, here is what Goldie said:

“I didn’t go to Kenya to see him. I went there for an event. People are just assuming there’s something going on between us because we are not speaking. Well, everybody is just working for the soap opera that will never come.”