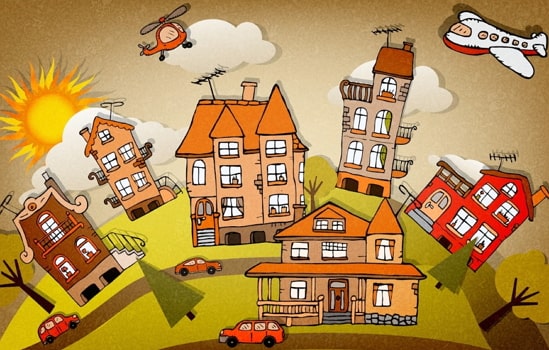 Can you remember when last you felt being part of a communal life? There is that personal touch and sense of belonging that one feels when he is part of a unified body of individuals especially when it involves a body of persons having a history or social,economic and political interests in common.

In a way, when we compare the situation of the world some one hundred years ago and now, it is glaring that the contemporary international community is gradually veering towards a global village, though still bedeviled with some challenges, one of which is the existence of conflict prone areas.

Globalization is defined as an economic process of interaction and integration between people, companies and governments worldwide that’s associated with social and cultural aspects. With increased global interactions comes the growth of international trade,ideas and culture.

One of the advantages of globalization is the way the transfer of money between countries had become simplified in recent years. One example of such is WorldRemit.WorldRemit allows you to send funds to more than 140 countries around the world simply and affordably. It simplifies the money transfer process by taking money transfer online.

However, the trend of globalization is affected by conflict. For example, the WorldRemit transfer process would not easily reach areas where there is conflict- insurgency or war. In some part of countries where there is war or insurgency, there is the tendency that the effect of the global village would not be felt. The Boko Haram insurgency in Nigeria, the Iraqi insurgency, Yemen civil war, Libyan civil war are just some few examples.

In conclusion, while it is true that globalization has grown due to advances in transportation and communication technology, there are limitations – one of which is conflict in the international realm.