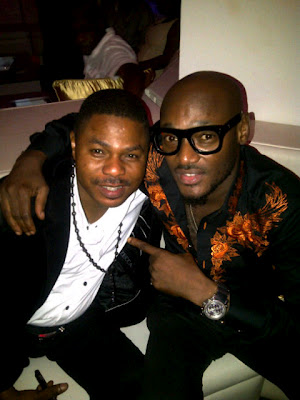 He has since renovated the club and named it Club Rumours.

Yinka Ayefele was among the musicians invited to play at it’s opening few weeks ago.

As at today, we learnt Tuface is working on acquiring another nightclub located in Festac town.