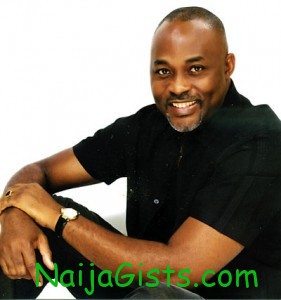 This Richard Mofe Damijo Biography is presented to you by NaijaGists.com

Richard Mofe Damijo, aka RMD was given birth to on the 6th of July year 1961.

Born Richard Evans Eyimofe Mofe-Damijo in Warri, Delta State Nigeria to a family of 18, he passed through his Primary and secondary education at Anglican Grammar School where he was a devoted member of a Drama Group.

He later moved on for his higher education at the University of Benin where he studied Theatre Arts.

Richard Mofe Damijo got married to May Ellen Ezekiel who was a popular Nigerian Journalist popularly called MEE.

The couple together have four children. 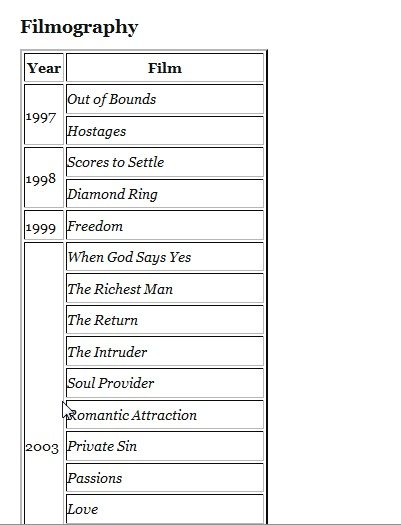 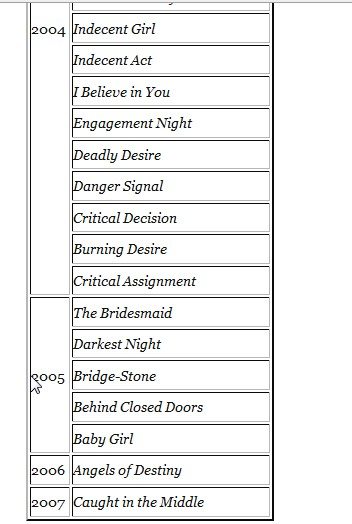 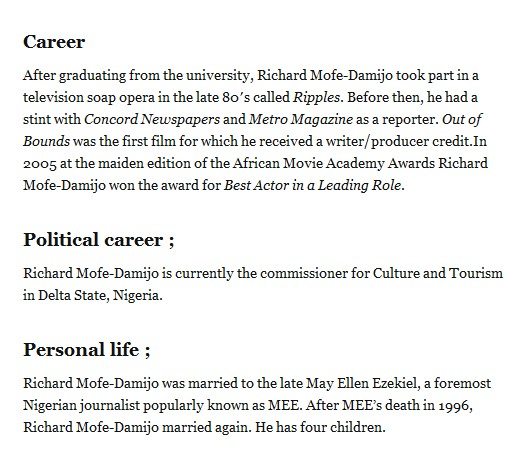