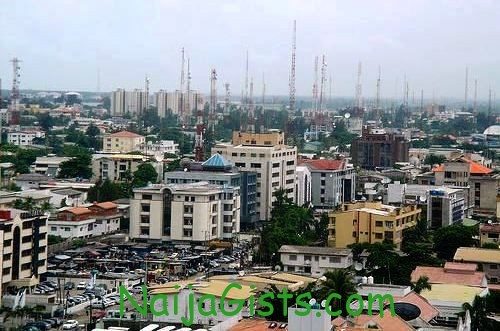 The Nigerian Communications Commission, NCC, has said that radiation emanating from telecommunication masts and towers being deployed by GSM service providers had not been found to pose any health risks to human beings.

The NCC, which cited a research conducted by the World Health Organisation, WHO, however, pointed out that research was still ongoing on the matter.

But based on available research findings, the commission described fears of masts and towers as misplaced.

The NCC added that such equipment were necessary for the continuous enjoyment and expansion of telecommunication services in the country.

The NCC Executive Commissioner in charge of stakeholders management, Mr. Okechukwu Itanyi, gave this assurance at the 69th edition of telecoms consumer parliament held in Port Harcourt with the theme; “Telecom masts and towers: A necessity or nuisance.”

Itanyi, who spoke through another commissioner, Dr. Mike Onyia, said with the astronomical increase in the number of subscribers in Nigeria since 2001, there was still need for massive deployment of masts and towers which were essential for the spread of telecom services to every nook and cranny of the country.

He said: “In spite of the rising health and environmental concerns all over the world regarding the installation of masts and towers, NCC, as a responsible regulator, ensures that it abides by international standards and work in accordance with best practice in the industry.”