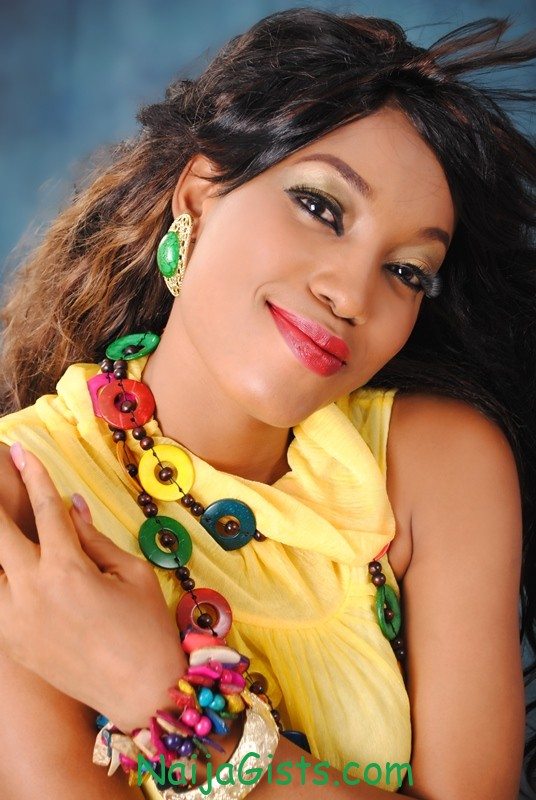 One of the twin sisters of Golden Girls, Treasure Daniels is currently on the run for her life as she continues to receive continuous death treats from suspected assassins telling her to leave Lagos now. naijagists.com

Here is the report from Encomium Magazine:

According to sources close the Identical twins; ‘Treasure has been hiding. She started receiving threatening calls last year and this time handwritten death threats started arriving her door post asking her to leave town and not contact her twin sister anymore. Treasure didn’t take it serious until she was called and told that one more visit would result in bloodshed, that she should leave town and not return.

Treasure has left Lagos and is in hiding. Nobody knows who’s behind the death threats but the people calling her knew of her day-to-day movement; what she eats and when she moved house. They even gave her her new house address before she moved. The Nigerian police have stepped into the case but have not been able to solve or catch the culprit(s). But friends of the actresses believe that the threats are coming from insiders because they are able to tell the identical twins apart.