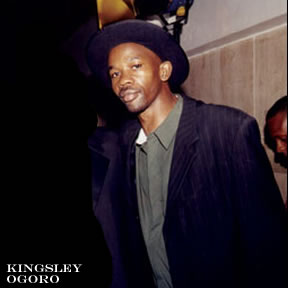 Years after he wowed movie buffs with the blockbuster, Osuofia in London, ace producer and director, Kingsley Ogoro, is set to return to movie location.

Sir Kay, as Ogoro is fondly called, is currently warming up to shoot another flick with an international cast and crew.

While he is expected to hit location between September and October this year, a source said he has not really decided whether to feature Nigerian actors in the film or not.

“But one thing that is sure is that the film is poised to raise the bar. You need to see the story line, and of course, with the calibre  of the cast and crew for the movie, you can’t expect anything less than a pacesetter,” the source said

Osuofia in London, which starred the then highest paid actor in Nigeria, Nkem Owoh, is a Nigerian comedy film written and directed by Ogoro and was released in 2003, after which he decided to keep a low profile in the movie industry.