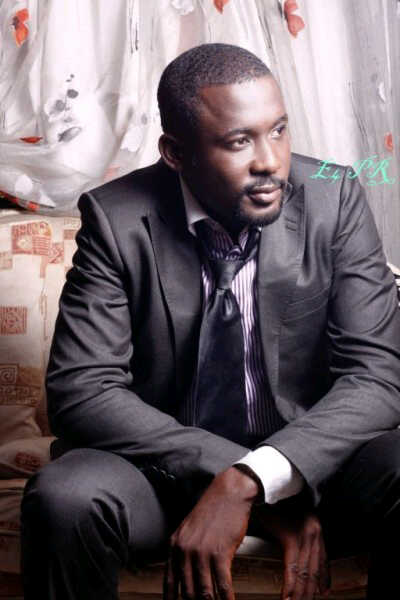 Nigerian actor Joseph Benjamin who came into limelight after he anchored MTN project fame show is now a musician.

The actor turned-singer who released an album with singer Sabina in December 2012 titled Merry Christmas said he is working on his personal album.

He further said his music will bring people closers to who he really is.

Have you ever thought of doing music?

“Yes I have as a matter of fact, I am working on it. For those who basically do not know, I have a strong passion for music, and it’s not just something that I want to give a try, I understand it well.  But in a bit not to sound cliche or join the pack, you will basically have to do it very well, because what is worth doing at all, is worth doing well. Take your time and make sure what you are churning out is quality, so yes music is the offing”.

Baring in mind that several actors and actresses have not been overly successful in music,what would stand you out?

“My music is not an experiment, my music is me. When you listen to the lyrics to my music, you’ll have a deep connection to who Joseph Benjamin really is, so there’s no way you wouldn’t want to listen to it’ because the lyric will positively affect you. So, I belong to the pack that does esoteric music.

Other Nigerian movie stars who have become singers are;

Watch Nigerian actor Joseph Benjamin and other sing in Merry Christmas song by Sabina & friends below.